Legends and Curiosities of New York

New York is a city of sprawling history and culture, full of stories and fun facts about the city, it’s people, and events that shaped the metropolis. Because of that, New York City has a handful of urban legends and curiosities that residents and visitors love to talk about, like the first pizza shop being opened in NYC.

Read below for some of our favorites and see which legends and curiosities ring true!

The Whispers of Grand Central

Grand Central is a busy, loud train station, with enough varied history and flavor to make its own list. But one of our favorite legends and curiosities about Grand Central is its whispering corner.In one of the tunnels underneath the archway near the Oyster Bar and Restaurant, friends can heard each other over the din of Grand Central by whispering into the stone.

This curiosity works as follows: two people will stand on opposite diagonal ends of the arch, facing the stone, and whatever they speak or whisper to each other can be heard on the other end.

As a former port city, of course New York would have some connections to seafaring tales. This spookier legend and curiosity of New York revolves around the 17th century privateer-pirate Captain William Kidd.

During his adventures, Kidd amassed quite a treasure, which he allegedly buried on Liberty Island when he found out he was wanted for piracy. But Kidd’s legend doesn’t stop there – it’s apparently haunted too.

The story goes that two soldiers who were stationed at Fort Wood on Liberty Island in 1825 decided to look for Kidd’s buried treasure, but upon digging encountering a demonic figure instead that scared them off.

Another legend and curiosity of New York itself is the subway system. Over 100 years old, the NYC subway has had its fair share of renovations and station changes, leading to old stations to be retired, inaccessible or “hidden.”

One such stations is located near City Hall off the 6 train. The official first/last stop is Brooklyn Bridge when headed downtown, and conductors advise passengers to leave the train. But if you stay on the 6, the train loops around to head back uptown, you can see the abandoned City Hall station that closed in 1945.

Underneath the old Waldorf Astoria, Track 61 is a train station that was built for U.S. President Franklin D Roosevelt, as a means to hide his polio condition from the public eye, and which allowed him direct access into the hotel via a lift. It’s believed that evidence of Track 61’s entry can be found in the hotel’s 49th Street location.

We mentioned before that NYC is famous for its subway system, whether good or bad. The city is also famous for its pizza, and the two are intertwined in an unexplainable way. More of a curiosity, since the 1960s and up until recently, a single slice of pizza and the cost of a single fare on the subway used to be the same price! Even if the fare or the cost of a slice changed, the other usually followed suit.

A trip to New York to check out these legends and curiosities isn’t complete without a visit to AIRE Ancient Baths.

Legendary in its own way, the NYC spa location has been featured in a handful of movies and television shows, most notably John Wick. After exploring the legends of NYC, treat yourself to a relaxing, luxurious soak in AIRE’s signature thermal baths. 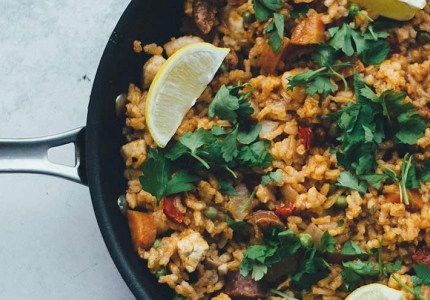 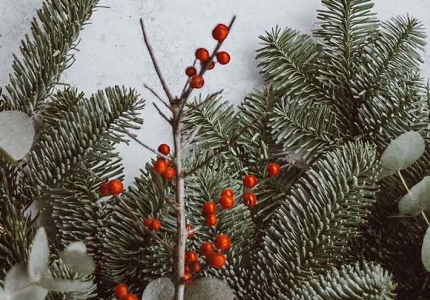 Be Traveller
What to do on Christmas in NY and Chicago