Yoga and Pilates: Differences and Similarities

Yoga and pilates are two popular forms of exercise in the modern century, and sometimes the two get mixed up. Both are fitness forms that rely on the use of your body to complete the movements, yet they emphasize different ideals when it comes to health. Still, yoga and pilates share some similarities, and knowing more about each form is helpful when deciding which practice to engage in.

Yoga vs. Pilates: The Similarities

Yoga and pilates both share a mind and body approach to exercise and health, in that having an awareness of your body – how it feels, how it reacts – is important to its health. This is reflected in the movements that yoga and pilates exercises emphasize. Yoga practitioners, for example, always say to hold poses you’re comfortable with, or to modify a pose to your ability level. Pilates originated as a rehabilitative exercise and is about controlled movements. This is why it’s sometimes known as Contrology.

Breathing is essential for both exercises and one of the core principles for both. Although they take slightly different forms between yoga and pilates, both emphasize breathing as part of the sequence of movements or asanas (poses). The principle of breathing aligns with the principle of flow and proper exercise. For both yoga and pilates, the movements are intended to flow or move into each other in a relaxed, but controlled manner. This is where the assistance of breath comes in.

Yoga vs. Pilates: The Differences

One of the main differences between yoga and pilates is the roots and core beliefs of the two forms. Yoga, while it has been adopted for fitness, is an ancient practice rooted in spirituality and meditation. Yoga is more of a lifestyle, meant to be part of a daily routine in which the yogi uses their time doing yoga to meditate and reflect on personal feelings and issues.Pilates, on the other hand, is mainly a form of exercise, and there is no spirituality involved. It’s also much younger, having been developed in the beginning of the early 20th century. If you need help to keep calm and relax your body and mind we recommend you to come to one of our AIRE Ancient Baths and try our AIRE Experiences.

While yoga and pilates are good exercises for posture and flexibility, the two practices actually have different approaches to how they get the body in shape. Pilates emphasizes toning over flexibility, incorporating movements that help to build core muscles and strengthen the spine. Since pilates is a workout, the end of a pilates sessions will have your body feeling a little sore and running on adrenaline. Yoga, on the other hand, emphasizes flexibility, as many asanas incorporate stretching and twisting to get into a particular pose. At the end of a yoga session, the body feels relaxed and a little looser. Another difference between yoga and pilates is equipment. Yoga, for the most part, only requires a yoga mat to engage in many of the poses. There is no equipment necessary, as you are only relying on your body and your breath to complete the poses and go through each one in flow. On occasion, beginners may use foam blocks, but this is more to help with proper alignment and balance rather than build muscle. Pilates, on the other hand, uses equipment as well as body-weight exercises to help build and workout the body. Pilates incorporates weights, resistance bands, and the Reformer, a machine with a carriage and pulley ropes, for various workouts that help create lean, strong bodies.

Yoga vs. Pilates: Choosing What’s Right for You

Like many modern exercises today, yoga and pilates are both practices that can be done either in a group setting or at home as a solo practice. For both fitness forms, there are plenty of tutorials for those who like to learn on their own. Group classes are great for beginners, and many other fitness classes tend to incorporate some moves or principles from each form, like the meditative cool-down at the end of a workout. If deciding whether to choose yoga or pilates as your next exercise practice, it really comes down to personal preference. 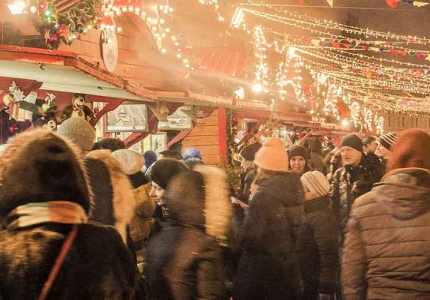 Be Relaxed
Dec 19 2019
The Most Beautiful Christmas Markets 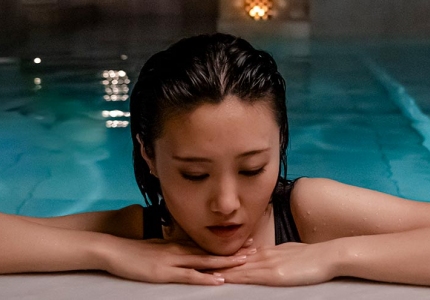 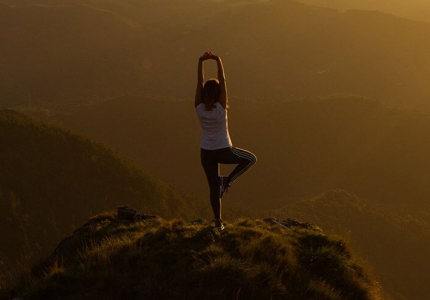