7 Air-Purifying Plants to Clean the Air in Your Home

Plants not only brighten up your room with a refreshing splash of nature, but they are also scientifically proven to purify the air in your home. Decorative and practical, they are silent helpers that clean the air and bring life into the room. Here are 7 popular examples of air-purifying plants.

Also called devil’s ivy because it is reportedly almost impossible to kill, the golden pothos is an ideal air-purifying plant for those of us who weren’t naturally gifted with a green thumb. This vine-like plant with heart-shaped leaves only needs water every 7-10 days and tolerates low-light conditions. A study conducted by NASA rated the golden pothos as one of the best household plants for purifying the air and removing toxins, proving its efficacy in reducing formaldehyde, benzene and toluene. However, if you have pets, be aware that golden pothos plants can contain toxins that are harmful to dogs and cats, so keep them out of the reach of your furry friends.

The NASA study found the peace lily to be another excellent indoor plant for removing toxins from the air. It is particularly effective at removing carbon monoxide, alcohols, trichloroethylene, acetone, formaldehyde and benzene. With its large, white leaves that grow like flowers out of a base of green leaves, the peace lily will add a touch of simple elegance to any room and it is also easy to care for. It only needs to be watered once a week and thrives in the shade.

The snake plant is an ideal plant to keep in your bedroom, as it actually gives off oxygen at night, while most plants do the opposite. The study conducted by NASA proved that the snake plant filters formaldehyde, benzene, trichloroethylene, toluene and xylene from the air, keeping it healthy and pure. This plant, native to tropical West Africa, possesses stiff, broad leaves that are drought-resistant, making it another great option for those of us who forget to water our plants. During winter, it only needs watering every couple of months and it is tolerant of low-light conditions.

The rubber fig has broad, thick, dark green leaves that - yes, you guessed it - look rubbery. According to the study conducted by NASA, the rubber fig absorbs airborne chemicals and breaks them down until they are harmless, eliminates bacteria and mold spores in the air and converts exhaled carbon dioxide into oxygen. Its large leaves absorb a large quantity of air, along with any toxins present in it, and draw it down into the roots. Bacteria present in the soil neutralize the toxins or convert them into food for the plant. The rubber fig handles under-watering better than over-watering, making it another ideal plant for those with black thumbs, and it can thrive in dim light, which makes it great for indoor environments.

The spider plant, with leaves that look like long blades of grass, is another decorative indoor plant with air-purifying properties. It produces oxygen and cleans the air by absorbing carbon monoxide, xylene and formaldehyde. In fact, the NASA study demonstrated that it removes around 90% of formaldehyde in the air. Moreover, the moisture given off by the spider plant can increase a room’s humidity level by 5%, making it an ideal plant to have around in uncomfortably dry climates. It is even considered safe for pets, so there is no reason not to have this plant in your home.

Just picture an old English cottage covered in green vines that seem to cling to the walls - that is the common ivy we’re talking about here. While it is a beautiful plant, there is some scientific controversy regarding whether or not it actually purifies the air. The NASA study found that common ivy removed formaldehyde, benzene and trichloroethylene from the air and experimental results presented to the American College of Allergy, Asthma and Immunology suggested that this plant may reduce the levels of airborne fecal matter and mold spores. However, the National Park Service strongly advises against having common ivy at home, as it is mildly poisonous to humans and can cause dermatitis.

The golden cane palm, a decorative plant native to tropical and subtropical regions, can be a great addition to your air-purifying team of plants. According to the NASA study, this palm tree filters xylene and toluene from the air. It is also considered the most effective air humidifier, keeping the air in your home both moist and clean. Give a tropical touch to your home and benefit from the golden cane palm’s air-purifying abilities.

If you have enjoyed this post, keep on reading Kokedama, add a Japanese touch to your home 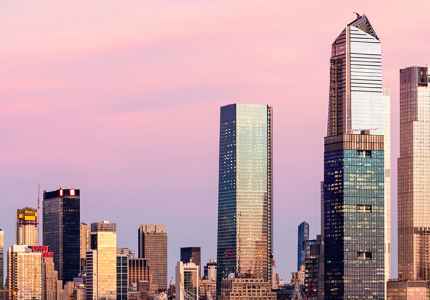 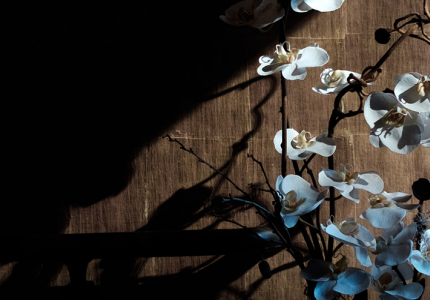 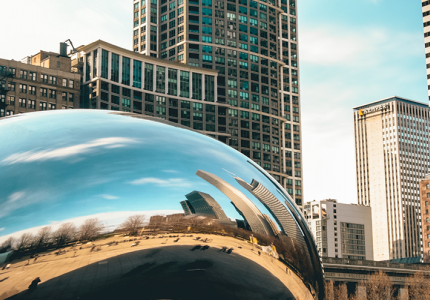 Be Inspired
Parks in Chicago to find inspiration